MAKE READY, PRESENT, FIRE A blast from the past in Enniscorthy this August Bank holiday weekend with the Vinegar Hill Battle Re-enactment celebrating its fourth year. The highlight of each day will be the staging of two full-scale battle re-enactments, with the Rebels capturing Enniscorthy Town on Saturday 1st while the Redcoats take Vinegar Hill on Sunday 2nd August. Experience the sights, sounds and smells of battle with pike charges, musket volleys, cavalry assaults and cannon bombardments at the Vinegar Hill Battle re-enactment which promises to be two great days of fun for all the family. 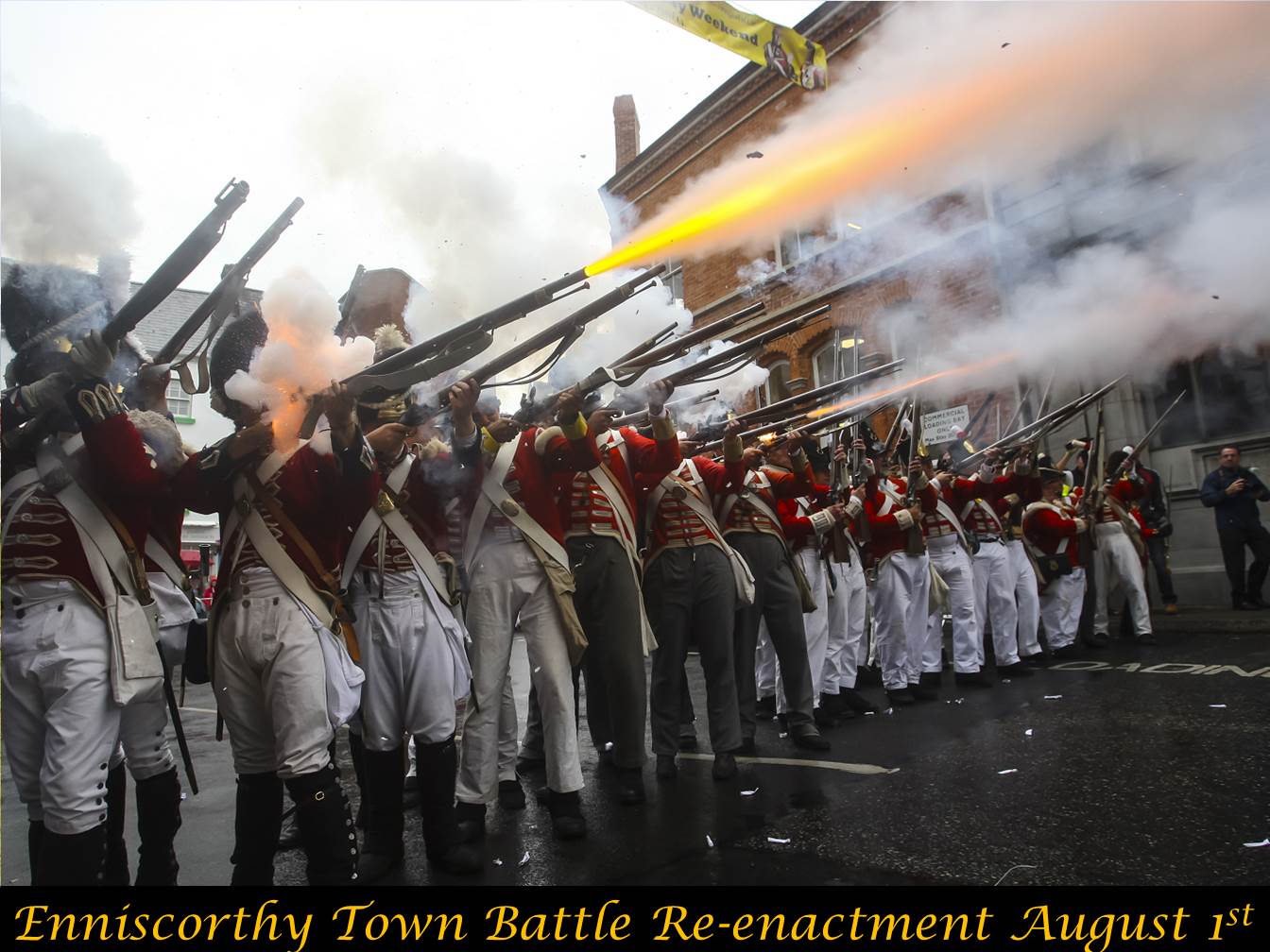 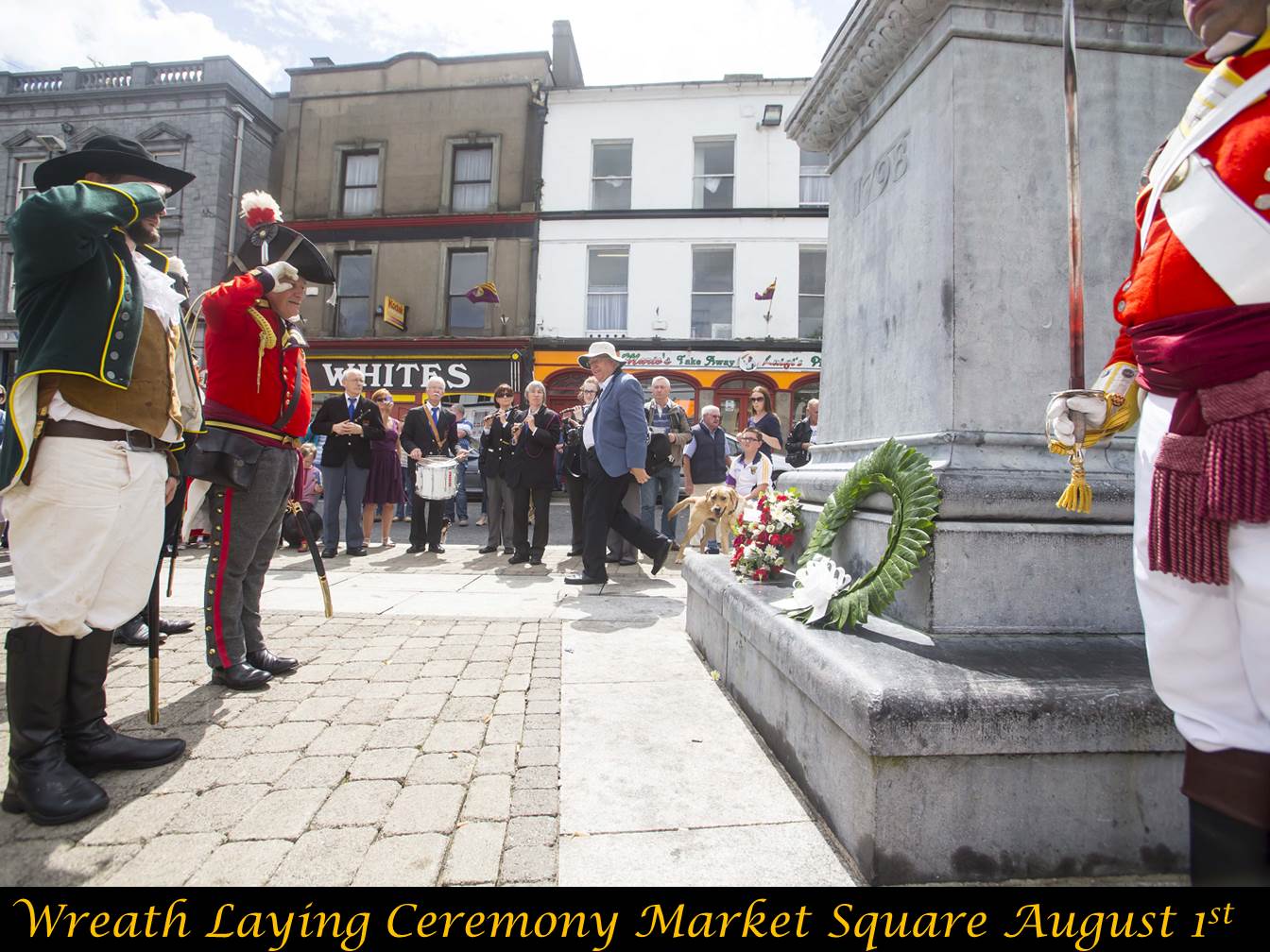 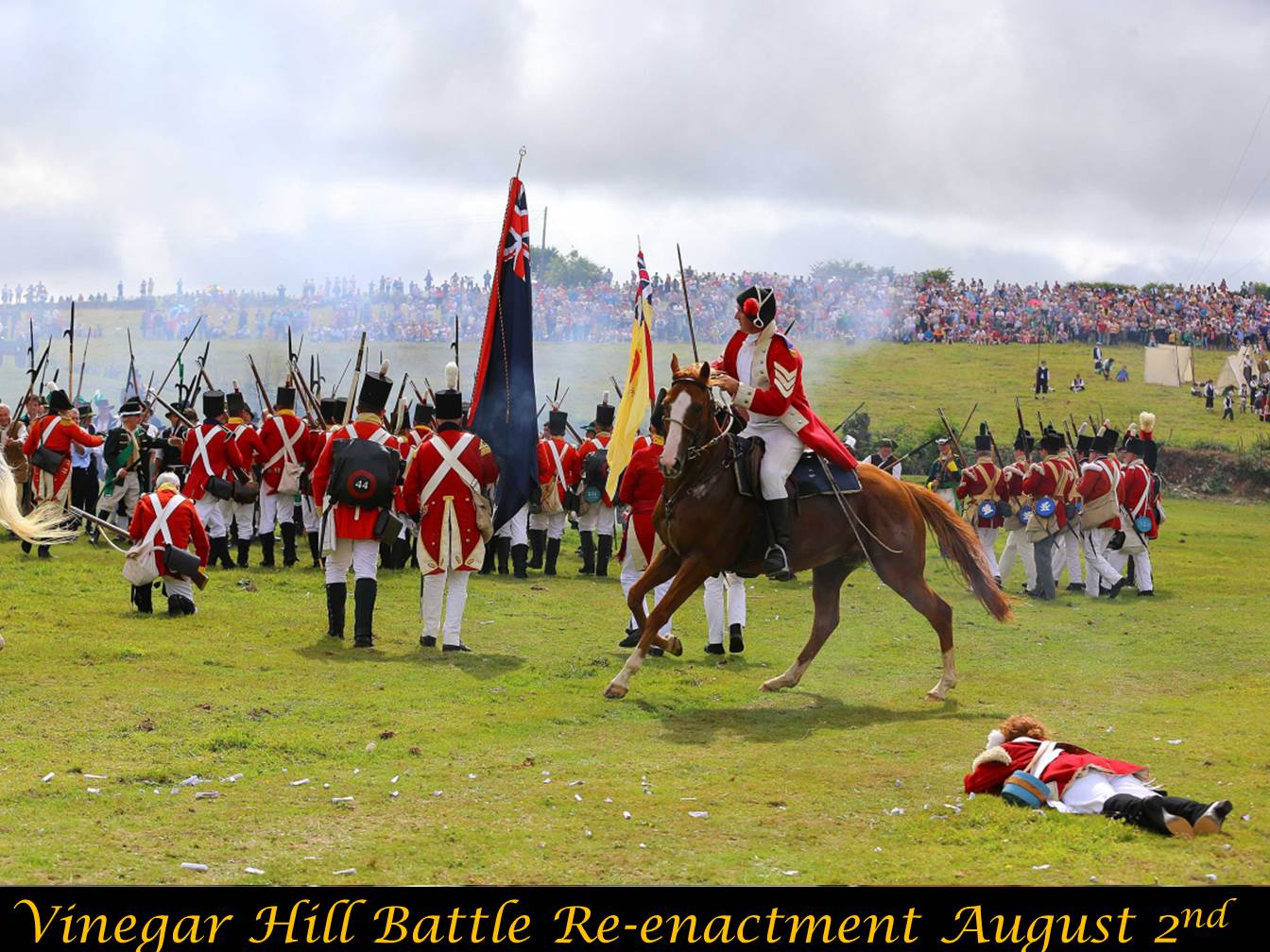 Other REBELLIOUS events taking place over the weekend include a large Antiques Fair in the Riverside Park Hotel on August 2nd. A special wreath laying ceremony, commemorating all those who died in the 1798 Rebellion will be held in Market Square following the Battle Re-enactment of Enniscorthy Town on August the 1st. Members of the public both young and old can experience what life was like for a soldier during the 1798 Rebellion at either the Crown Force Garrison in Enniscorthy Castle on August 1st or at the Rebel Camp at the National 1798 Rebellion Centre August 1st / Vinegar Hill August 2nd. 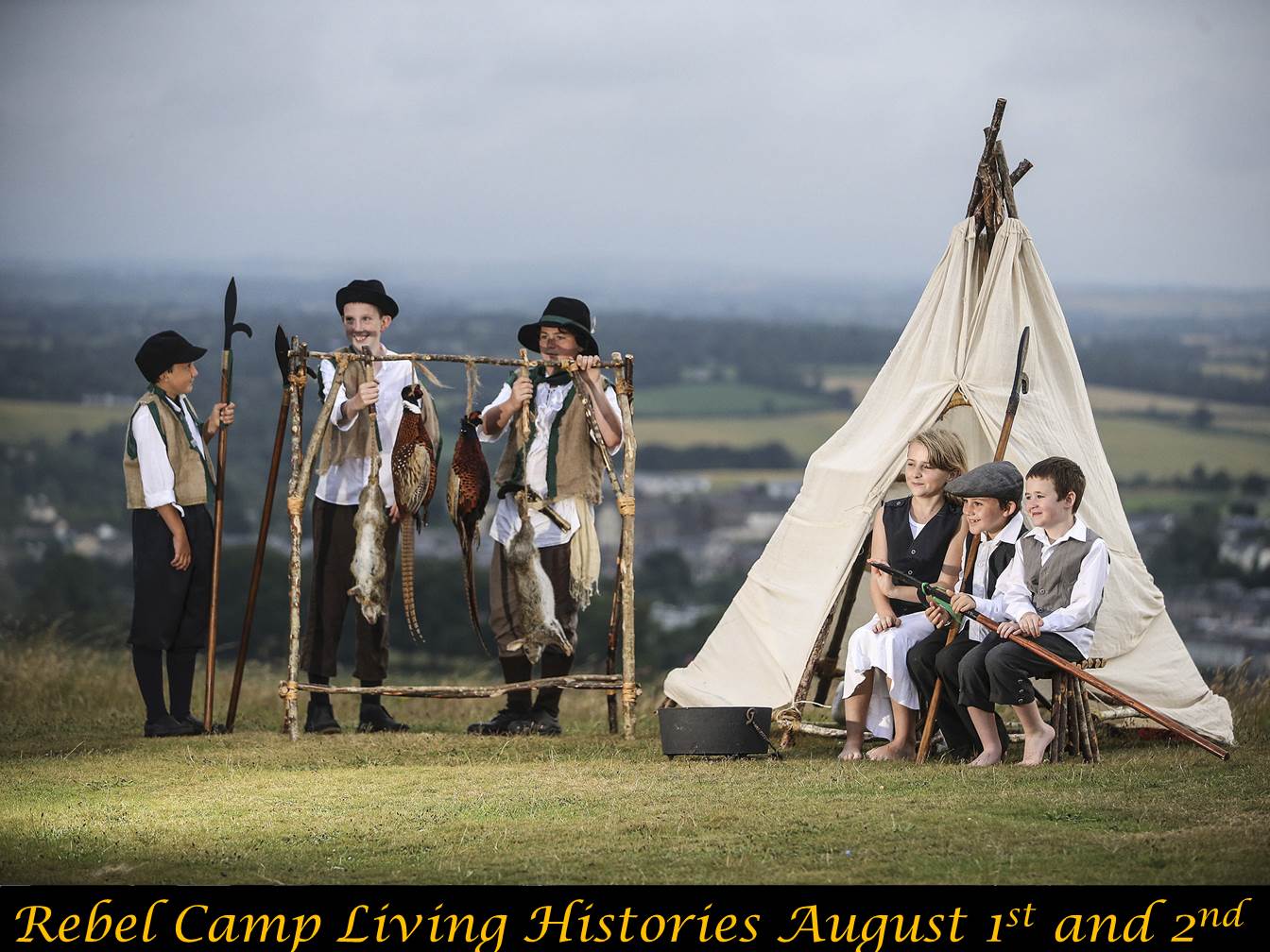 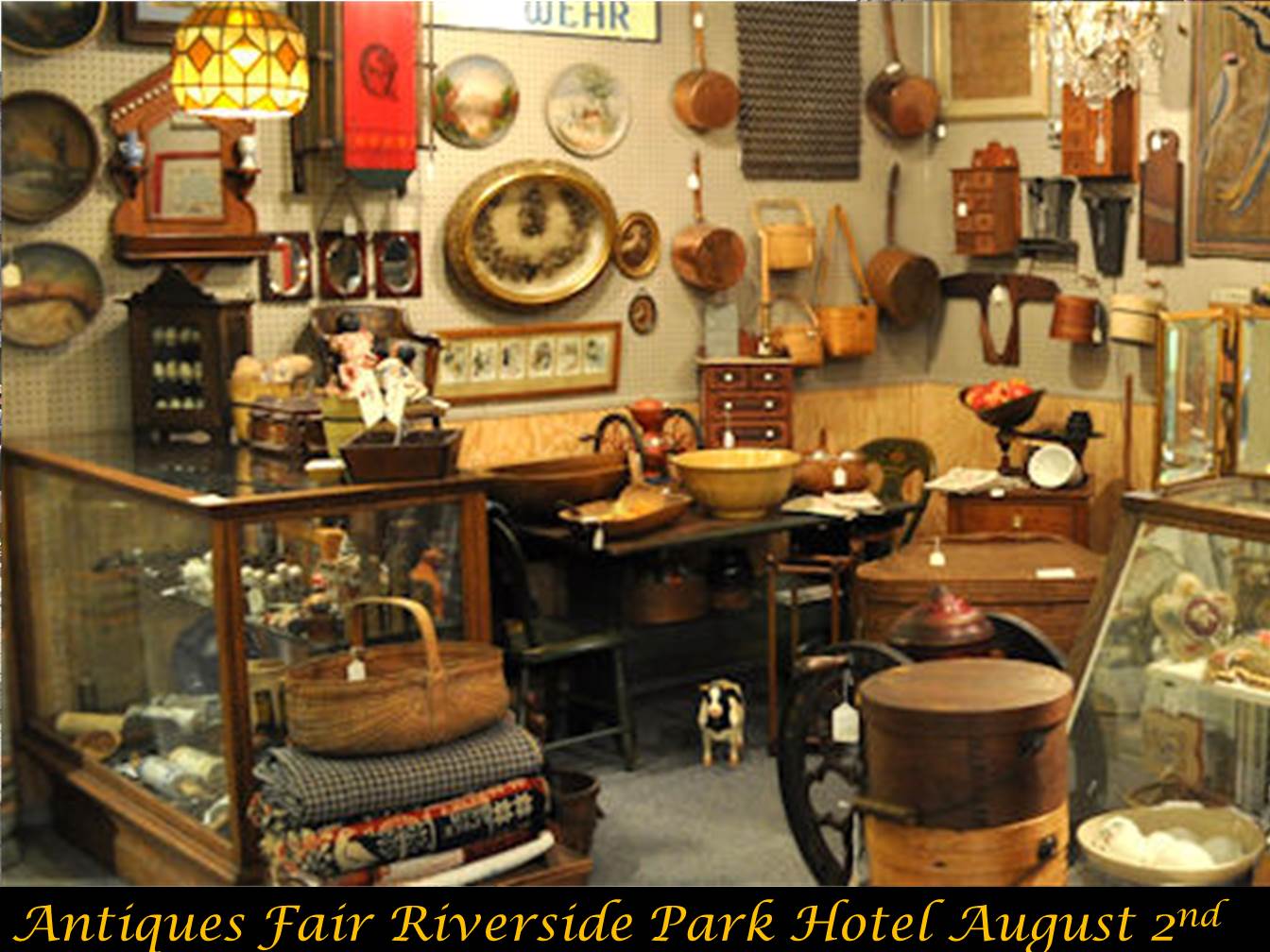 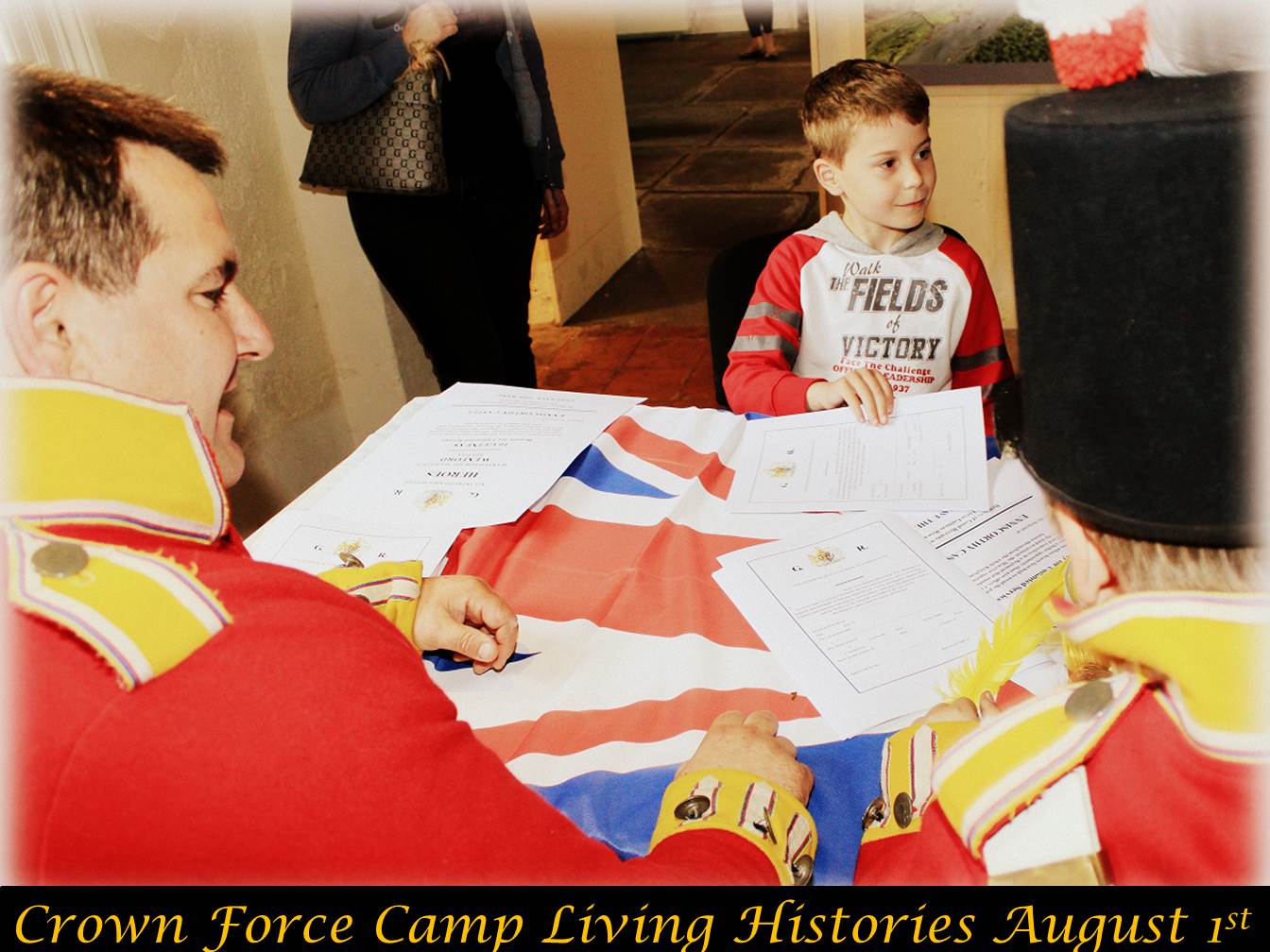